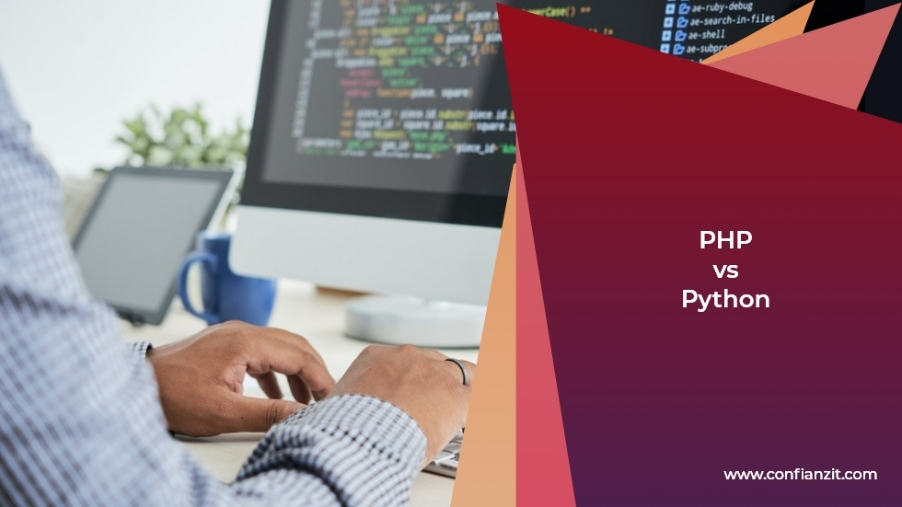 Choosing a programming language for backend development is one of the most important decisions you will make for your project.

The programming language you choose will impact your application’s performance, scalability, maintainability, and security. It also determines how easy it is to find developers who can work with that specific language.

This article compares the pros and cons of PHP and Python and the best use cases for both languages.

PHP is a programming language that is used to create web pages and applications.

PHP originally stood for “Personal Home Page” but now stands for “PHP: Hypertext Preprocessor.” It was created by Rasmus Lerdorf in 1994 and was released in 1995. It is an open-source language that many web developers have adopted because of its simplicity and the fact that it’s free to use.

PHP is the dominant programming language for creating dynamic web pages. It is a server-side scripting language, which means it is not executed on the client’s computer.

Unlike many other popular languages, PHP does not have a compilation step. Other languages require taking a compilation step before the code can be executed. The benefit of skipping this means you can run your code as soon as you’ve written it without waiting to compile it first.

PHP can be embedded into HTML or combined with other web technologies, such as ASP, JSP, and ColdFusion.

Pros and cons of PHP

As with any programming language, there are positives and negatives to using PHP.

The following are some benefits of PHP for web development:

However, while PHP has a lot of strengths, it also has weaknesses.

When to use PHP

PHP is best for creating dynamic and interactive websites. PHP scripts are executed on the server before the website is sent to the user’s browser. This makes PHP an ideal language for database-driven websites, as it can send different pages depending on what information the user enters into a form or database record.

PHP has many built-in functions for handling everyday tasks like form validation, connecting to databases, and sending emails. These functions make PHP very easy to use, but they also limit what you can do with your website once you start writing more advanced scripts.

It’s not a general-purpose language and is only used for backend development. It is simple to use, though, and quite robust. It’s also faster in general than Python.

Python is a general-purpose programming language. Guido van Rossum created Python as an “in-house hobby project.”  It is one of the most popular languages in the world and has been around since 1991.

Python is an interpreted language. This means you can execute Python code without compiling it first. Instead, the interpreter reads the code from left to right, executes it, then moves on to the following line.

The Python interpreter is available for all major operating systems and can be accessed online. It’s both object-oriented and procedure-oriented programming.

Python is often used in scientific computing, data mining, engineering, and web development. One of the most common use cases for Python is data science. It was also used to create Google’s search engine.

Pros and cons of Python

Python is hugely popular and widespread for a reason:

The cons of Python include:

When to use Python

Python is easy to learn and read. It’s one of the most popular languages because of its clean syntax. It’s more logical and easier to read than PHP. There is also a huge range of pre-built libraries.

It has been used for many years in scientific computing, engineering, and other areas where the language’s simplicity, efficiency, and ease of use have been appreciated. Python is also an excellent choice as a first programming language because it’s easier to learn than other languages, has fewer syntactical exceptions, and reads more like plain English.

Programming languages are not created equal. They vary in complexity, speed of execution, and the type of applications they can support. PHP and Python both have their strengths and weaknesses, but they’re both prevalent for a reason.

Python is popular for its simplicity; it has a syntax that is easy to read and write. Python’s popularity has led to the development of many libraries that make it very easy to do complex tasks in a few lines of code. On the other hand, PHP can be faster and a better choice for mobile applications.

Looking to hire PHP developers, Python developers for your project?

We partner with businesses to help you succeed. So call us today to get started!

Talk to our experts now

My passion for Open Source Software

How you can leverage on the OpenERP – Prestashop connector from Confianz

How to use Nagios to monitor your server and services 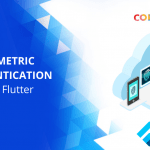