Golang vs. Java: Which Programming Language is Right for Your Next Project? 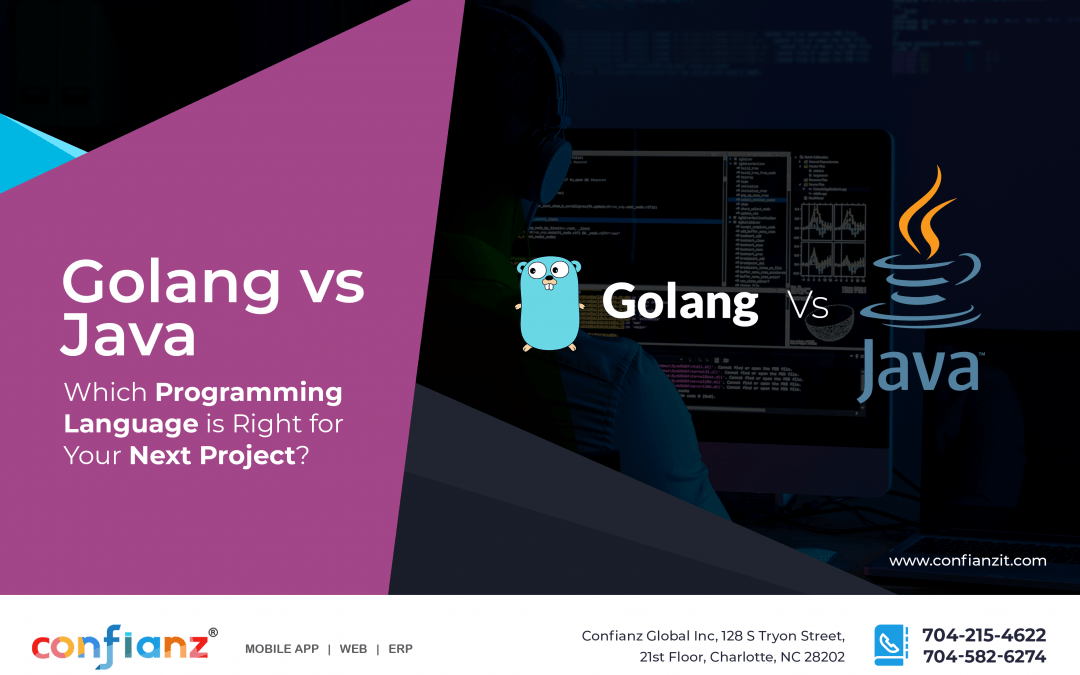 Choosing the right programming language for your project is crucial to its success.

Two programming languages stand out among the sea of possibilities: Golang and Java. Both are extremely popular and have been used in a wide variety of projects.

Java is one of the most popular programming languages in use today. Created by Sun Microsystems in 1991 and released in 1995, the popularity of internet-based applications in the late 1990s and early 2000s fueled Java’s expansion. It was designed to be a “write once, run anywhere” language.

Golang is a programming language that was developed at Google in 2007. Golang has been praised for its speed and concision. In addition, many developers appreciate its ability to be compiled into machine code without runtime dependencies.

Golang is used by heavy-hitters like Google, Uber, Medium, Pinterest, and Shopify. Java has a similarly impressive lineup, including Spotify, eBay, Netflix, Amazon, and LinkedIn. So, unfortunately, you can’t choose on prestige alone.

So that leaves the question—which programming language is best for you?

The Similarities Between Java and Golang

Let’s get this out of the way. Neither of these languages is significantly better than the other because they are very similar in many ways.

You may even find that both are useful for different subsections of the same project. It comes down in many cases to a matter of preference and the kind of project you’re working on.

While they are both owned by companies, both programs are open source, which lowers the barrier to entry.

They’re both C-family languages, meaning their syntax is similar. That’s helpful since your developers can read the other without much problem if you use both.

They also share the garbage collector feature, which prevents memory leaks, and both (with different caveats) are cross-platform. In addition, they are both multi-paradigm.

Golang and Java are both statically typed, so if you’re looking for a dynamic programming language, neither will fit the bill.

Once you’ve decided that you need the functions they share, the differences will help you decide which is the best fit.

What Sets them Apart

Despite these similarities, there are some definite distinctions between the two languages.

Golang is a statically typed language without the use of classes. All methods are created as functions that can be defined on any data type rather than being limited to a class.

Another difference is that Java is declarative, while Golang is imperative. If you’re already more comfortable in one than the other, switching between these can be confusing.

Java uses an interpreter, while Golang uses a compiler that generates an executable file for the user to use.

Beyond the languages themselves, Java is significantly older than Golang. Java was released in 1995 and Golang in 2012, almost two decades later.

Java and Golang Pros and Cons

So, with that, let’s go through the pros and cons of each language.

Java is older than Golang, meaning that it has a more extensive library to draw from. There will also be more experienced developers in Java than Golang, which will widen your hiring pool.

While it’s also a pro, Java’s age is also a con. Java’s libraries have a bunch of outdated clutter to sort through. In addition, Java is on its 17th edition, which means that you will run into a lot of useless, contradictory material.

It’s also slow because the Java Virtual Machine requires an extra level of abstraction and compilation.

Java is far from the most concise language either. Often, Java requires long and complex code that makes it extremely difficult to read and more time-consuming to write.

And while there are many graphical interfaces for Java, they aren’t the best for developing a complex UI. It can also be hard to optimize.

Written so many years after Java, Golang has the benefits of hindsight on its side.

As we’ve said before, there’s no obvious choice between the two languages. Both come with some significant pros and cons while also sharing a lot of similarities. In general, Golang will be better when you need something simple, fast, and easy, while Java is more suitable for making something more complex or niche.

If you need help finding the right solution to which programming language is for you, the team at Confianz is here for you. We can help you break down your specific situation to find the perfect fit for you. 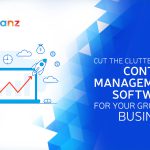 Cut the Clutter With Contact Management Software For Your Growing Business 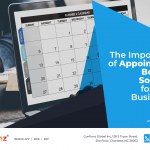 The Importance of Appointment Booking Software for Small Businesses 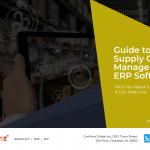 Guide to Supply Chain Management ERP Software: Why You Need It and How It Can Help You

Golang vs. Node.js – Which is Best for Your Project?