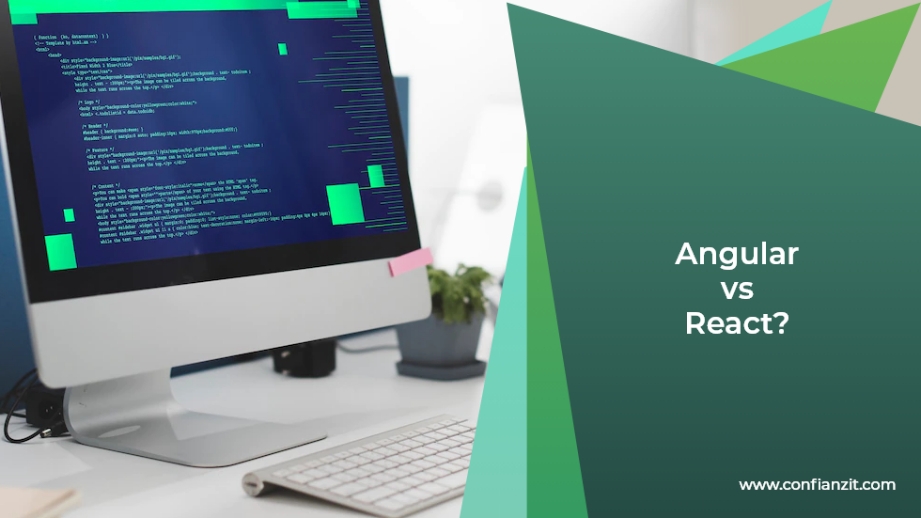 There are many front-end frameworks available for developers to choose from. Some popular frameworks include Bootstrap, Foundation, Semantic UI, Vue, Angular, and React. This article will introduce the functionality and compare the pros and cons of Angular and React.

Angular is a TypeScript-based front-end web application framework mainly maintained by Google and a community of individual developers and corporations to address challenges in developing single-page applications. A rewrite of AngularJS—a framework developed in 2009—Angular was initially released in 2016 and is currently in its 14th iteration.

Angular is a complete front-end web framework that includes all the tools you need to create interactive single-page applications with an emphasis on typescript that can be compiled into javascript with Angular compiler (NGC).

It’s an open-source platform for building mobile and web applications written in TypeScript, HTML, and JavaScript. The goal of Angular is to simplify both the development and testing of applications so that developers don’t have to spend time on configuration files or writing boilerplate code for every new project they start.

In addition, Angular is an open-source framework, which means that it can be used to develop any application, including mobile apps.

It has a feature called “components,” which allows developers to create reusable pieces of code that can be used in different parts of the app or even in other apps.

One of the main advantages of Angular is that it does not require an external library for data binding and templating purposes like React does with JSX or Vue with Vue templates. This means that Angular is more lightweight than these other frameworks, making it easier to use in small projects where you don’t need many features from a framework yet still want a high-performing app.

While Angular has many pros, that doesn’t mean it doesn’t have its disadvantages.

TypeScript is similar to JavaScript, but it will take developers time to get comfortable with it. There is a steep learning curve associated with using Angular, so unless

Another disadvantage is that Angular’s templates are written in HTML, making them less efficient than using an alternative like Handlebars or Mustache templates.

Angular is not as flexible as React but this may or may not be an issue.

React is an open-source front-end JavaScript library. It can be used as a framework or as part of a more extensive JavaScript application to build user interfaces. Released in 2013, React was developed by Facebook and Instagram engineers (now META), who wanted to create a library that would be lightweight and easy to use.

The library excels in performance and simplicity. It was developed as a way of composing components instead of using templates. React has become one of the most popular ways to build user interfaces in recent years, and it’s been used by many corporations, including Facebook, Instagram, and Netflix.

React can be used with other libraries like Redux or Relay. However, it is only concerned with state management and rendering, so generally, you will need to use other libraries for some client-side functions or routing.

React allows you to build your UI in a declarative way using JSX, which means you can write HTML tags as part of your JavaScript code. This makes debugging more accessible because the code looks just like regular HTML. It also allows you to create reusable components that are more maintainable and less likely to break down over time.

React is also very good at rendering on the server side, so it’s easy to preload data for faster rendering on reloads or even render whole pages from the server.

React has a stateless component, which means it can’t rely on any global variable to manage states. Instead, React relies on immutability to manage states. So when you define a component, it’s not just a function that you call like in Angular or Backbone, but something that can change as data changes. This allows React to update only the parts of the UI that changed without having to re-render everything in your app.

One of the main disadvantages of React is that it requires a lot of boilerplate code to create components. Another disadvantage is that it’s not as easy to debug because there are so many layers between the code and what you see on screen.

Some other cons of React are:

Both developed by industry heavy hitters, Angular and React have different instances where they make more sense to use.

Angular is more of a full-stack framework because it provides developers with all the tools they need to create an application from start to finish.

Hire React app developer from Confianz Global: We have highly skilled React developers who can build your app from idea to prototype, design, development, and finally, go live on the proper app stores.

If you want support on your project, Confianz can help. Our team will help you select the front-end framework to fit your project and goals. Contact us today to get started.

Talk to our experts now 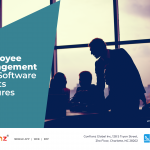 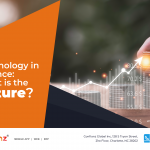 Technology in Finance: What is the Future? 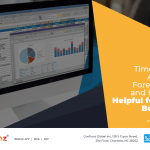 Offshoring vs Outsourcing vs Subcontracting 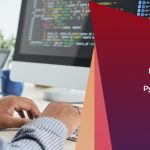