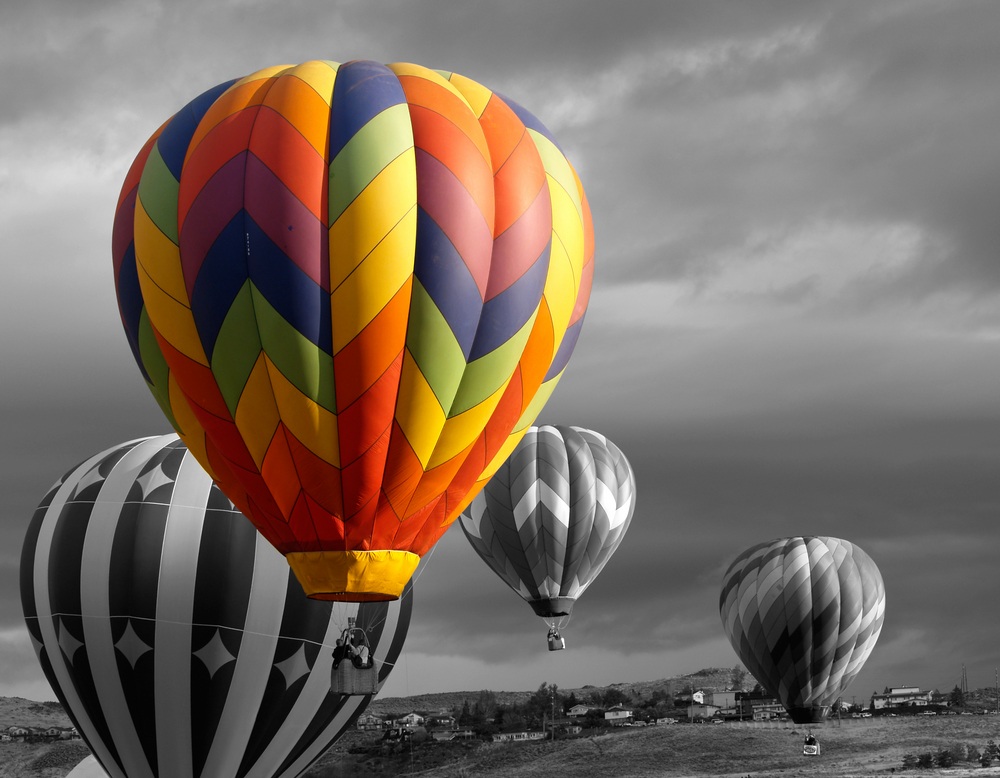 Bitcoin vs Blockchain : Difference between blockchain and bitcoin

We’ve all heard the hype around the financial industry’s newest phenomenon, Bitcoin. But how does it work? How does it differ from Blockchain? Let’s start with the basics; cryptocurrency is a medium of exchange that uses encryption techniques to verify the transfer of funds and control units. While there are now more than 200 cryptocurrencies available, Bitcoin is the most popular.  Other available cryptocurrencies include Ethereum, Litecoin, Monero, and Zcash.

Bitcoin and other cryptocurrencies are digital tokens that allow users to send money and purchase anything online worldwide. Satoshi Nakamoto created Bitcoin in 2008 as a  response to the global financial crisis and the collapse of many banking institutions. It was designed to simplify online money movement by bypassing government currency controls and eliminating third-party processing intermediaries. Blockchain is the technology that enables cryptocurrency’s existence. 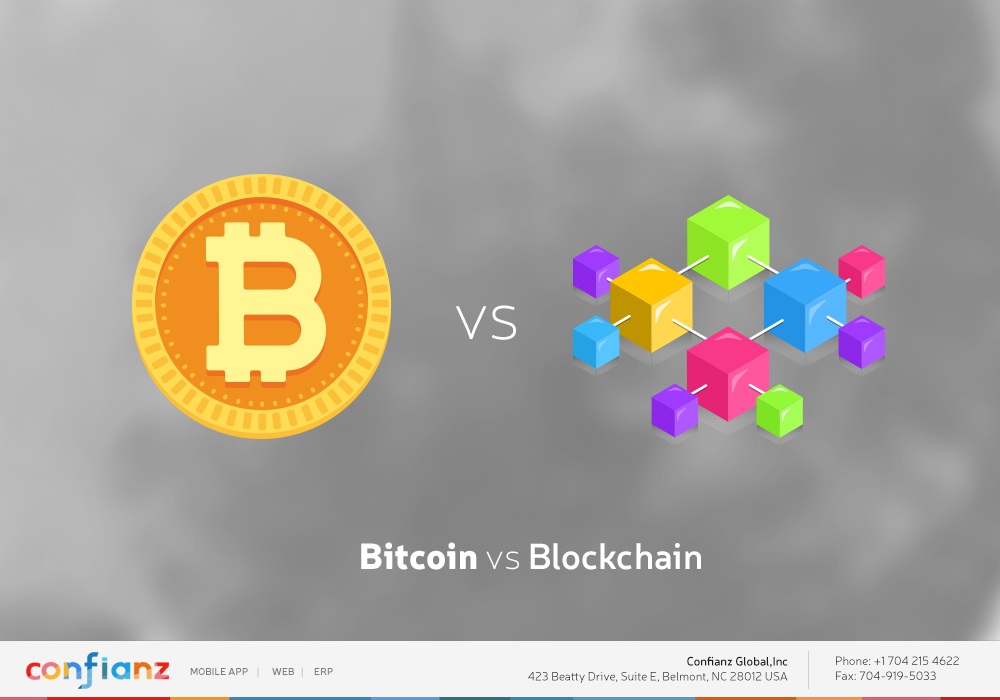 Bitcoin is a digital currency, and you can use the digital currency to send money and purchase goods online.  There’s a large network of computers working 24/7 verifying the legitimacy of each transaction. This action eliminates the need for banks or government officials to play middleman. These computers also keep track of Bitcoin balances which is published online as a shared public ledger. The ledger allows anyone to check transaction completion, both incoming and outgoing. Every 10 minutes the ledger is updated with a ‘block’ of recent transactions from all Bitcoin users. Once added and verified by all computers, it cannot be changed or deleted. This ledger is also known as the blockchain.  Since Bitcoin only exists digitally, if a user wants to turn their Bitcoins into hard cash they would have to go through a cryptocurrency exchange. There they can also trade Bitcoins for other forms of cryptocurrencies.

Blockchain is the underlying technology behind Bitcoin. It is an append-only transaction ledger comprised of Bitcoin transaction records. Each ledger can only receive new information. The previous information is stored in blocks and cannot be edited or adjusted.   Due to the fact that the database is distributed across a peer-to-peer network without a central authority, anyone adding to the blockchain must compete to solve a mathematical proof called mining. The results are shared with each computer on the network. Everyone connected must agree to the validity of the transaction before data is added to the ledger. This agreement is called consensus.

Why do we need Bitcoin if we have a blockchain?

The blockchain is only secured by the computer in the network that updates the records. So, if someone controls more than half of the computers on the network they can stop all user transactions from processing, making the blockchain useless.  Since the network is enormous and decentralized, the health and security of the ledger remains intact. The usefulness of blockchain technology far supersedes the financial world. It can be used to build systems for fraud prevention, e-voting, trade settling, international payments, fulfilling contractual obligations, and much more.

Through the ever-evolving world of technology, users have become accustomed to microwave solutions and newfound ways to protect their privacy. Even though blockchains are public, each party involved in a Bitcoin transaction remains private through encryption. This leaves a bright future ahead for both Bitcoin and blockchain technology. Many well-known companies have even started to take notice including Overstock, Microsoft, and Expedia. They are allowing customers to make purchases using Bitcoin or other cryptocurrencies. With this much interest and one bitcoin being valued at over $7k, it’s no wonder why Bitcoin is the talk of this generation.

bitcoin and blockchain   Bitcoin vs Blockchain